Two key UK ministers quit within minutes of each other on Tuesday evening in a major blow to under fire prime minister Boris Johnson.

Sajid Javid, Secretary of State for Health and Social Care, resigned saying he had lost confidence in Johnson.

Then just minutes later, Rishi Sunak, Chancellor of the Exchequer — or finance minister — followed Javid out of Downing Street.

It comes after a series of scandals — including boozy social gatherings at the heart of government during the COVID lockdowns — saw Johnson’s popularity plummet. He survived a Conservative Party vote of confidence last month.

What did Sajid Javid say?

“It has been an enormous privilege to serve in this role, but I regret that I can no longer continue in good conscience,” Javid stated on Twitter.

Javid, who held the post since June 2021, published his letter of resignation, in which he said that Johnson lost his confidence as a leader.

“[Conservative party] may not have always been popular, but we have been competent in acting in the national interest. Sadly, in the current circumstances, the public are concluding that we are now neither.”

“The vote of confidence last month showed that a large number of our colleagues agree,” Javid said.

“I regret to say, however, that it is clear to me that this situation will not change under your leadership and you have therefore lost my confidence too.”

Our journalists are working on this story and will update it as soon as more information becomes available.

Hands-Free Orgasm: How to Orgasm Without Touching 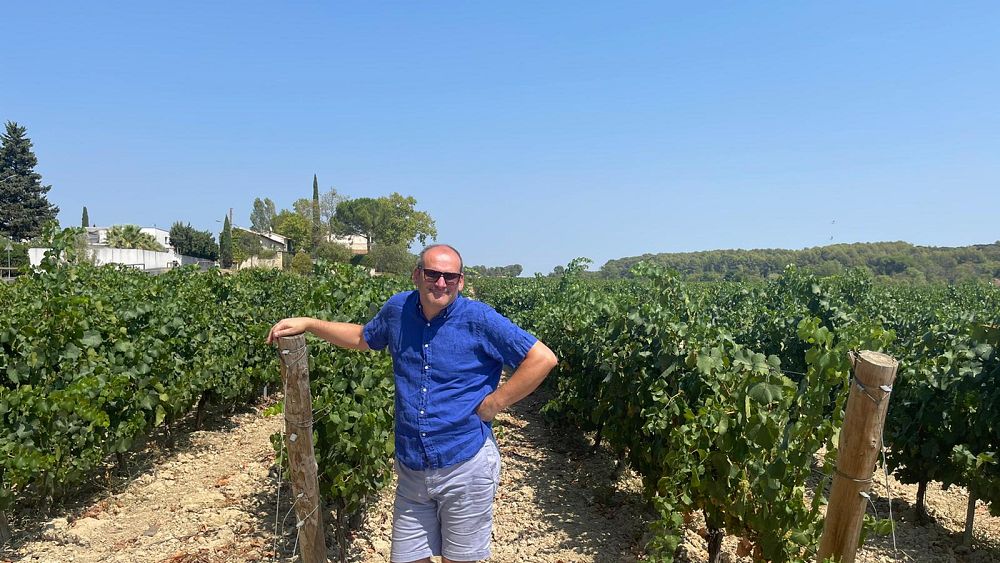 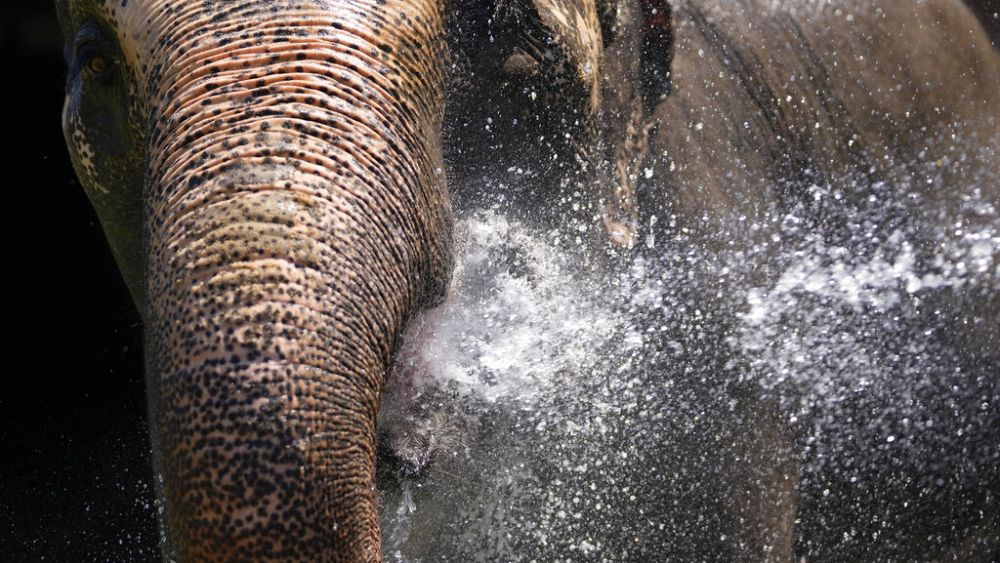 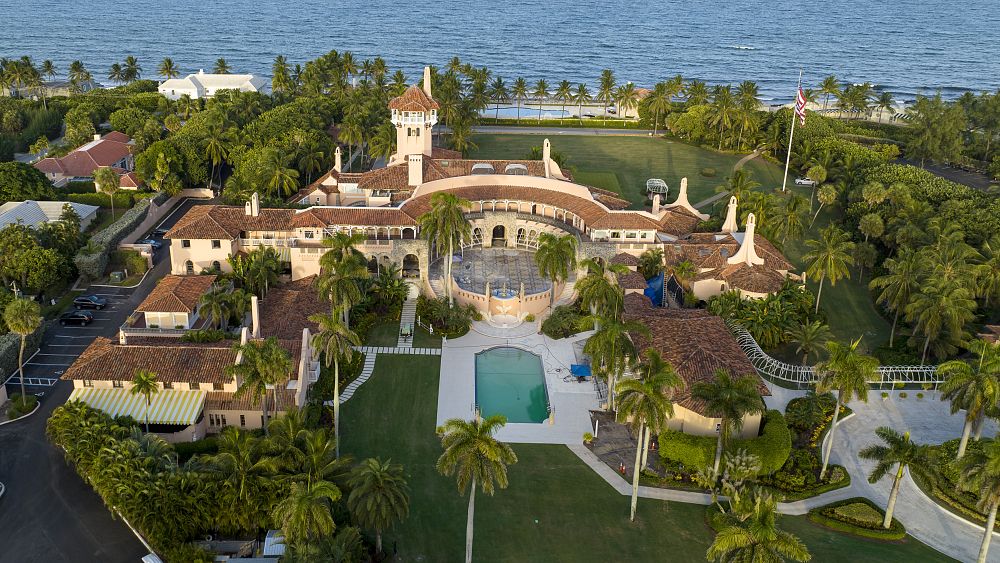 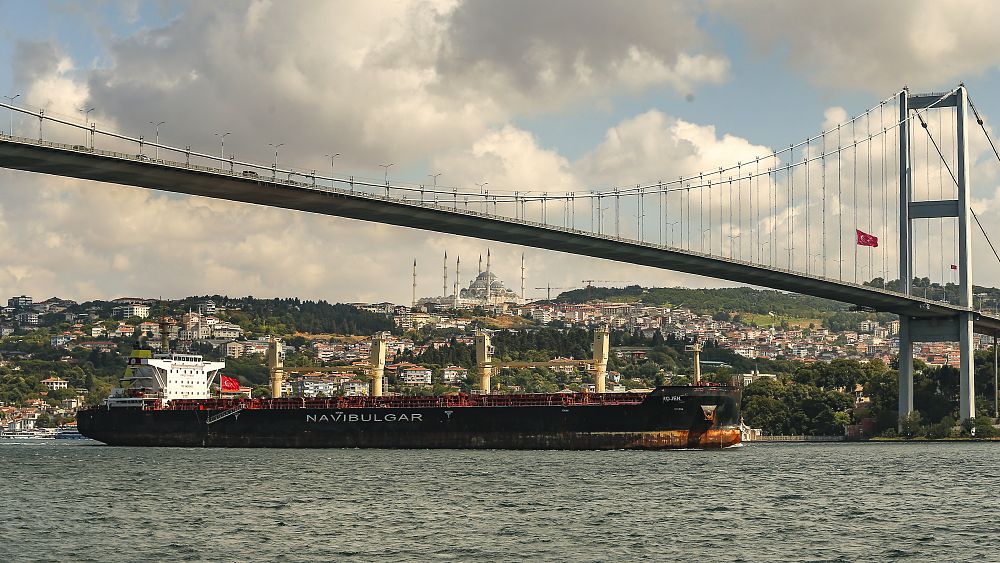