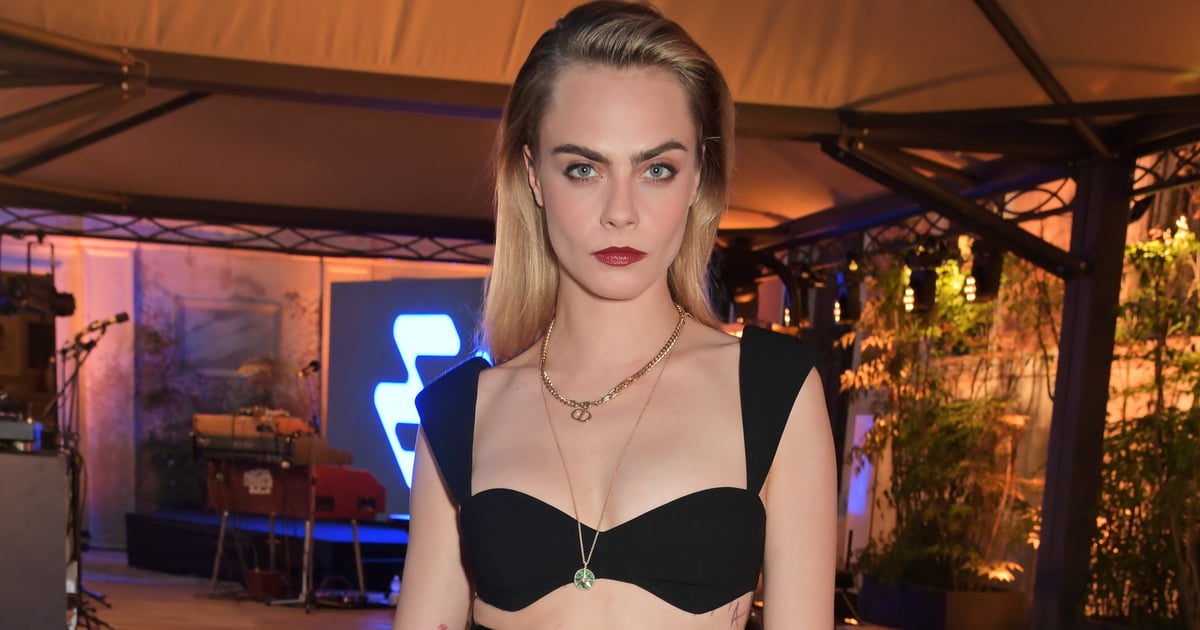 She rose to fame through modelling, walking the runways at some of the biggest fashion shows and starring in some of the most recognisable campaigns. Then, she turned to acting with roles in “Paper Towns” and “Only Murders in the Building”, and now Cara Delevingne is making a move to presenting with a new six-part BBC docu-series called “Planet Sex”. 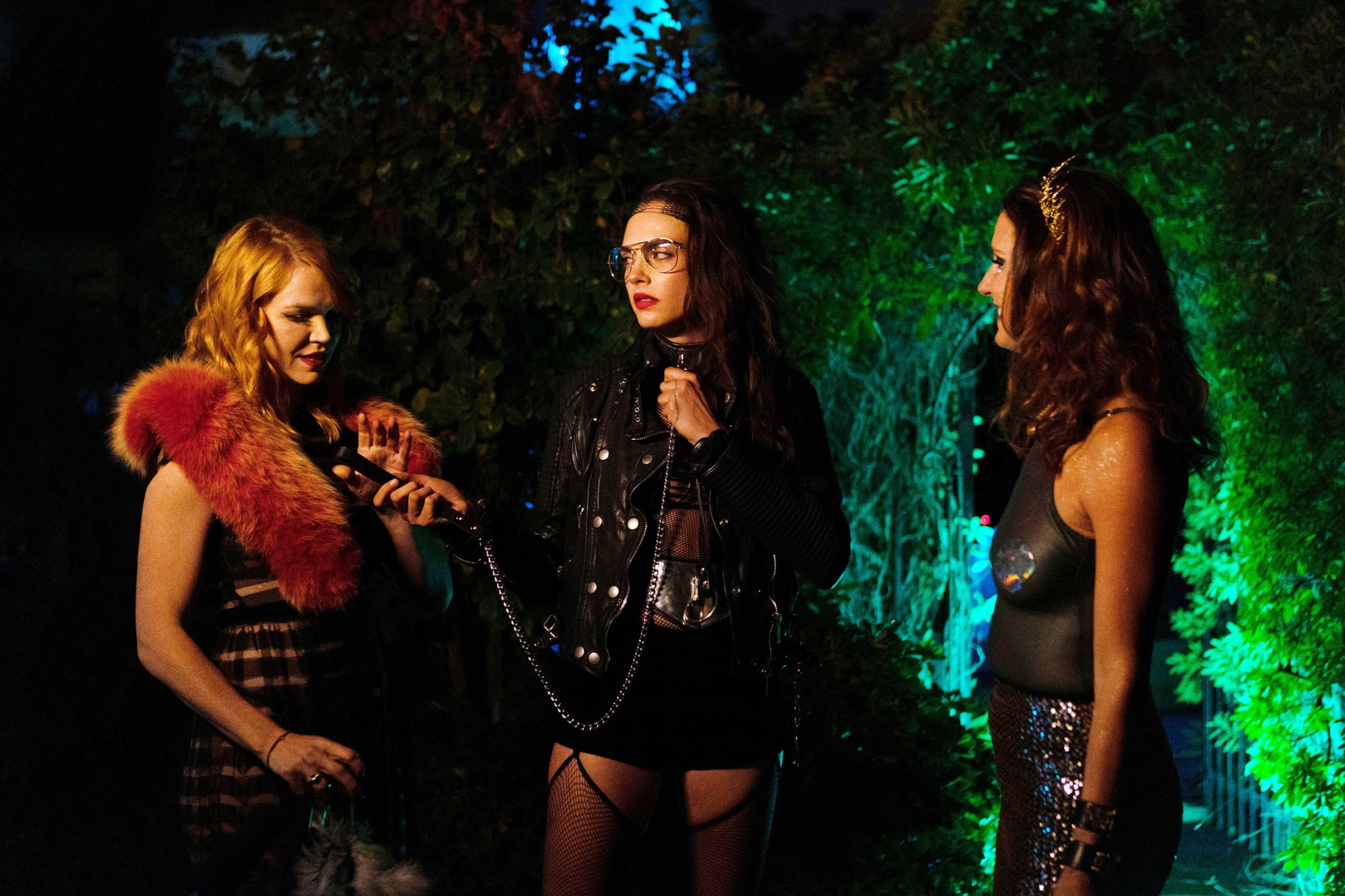 Episode one, which airs on 1 Dec., opens with a bang (pardon the pun). Delevingne seeks answers as to why there is an orgasm gap between genders and begins by giving a blood sample pre and post-orgasm. While some might find this a shocking way to start the series, Delevingne does not shy away from any of the more awkward scenarios on the show and, in fact, finds the hardest thing tuning into her emotions.

“I find that way easier than getting vulnerable, because that is science and I’m excited by that,” she tells the BBC. “I’m like a little kid when it comes to science exploration. And this is for the show, and this will help people. Having an orgasm for my job, that’s easy. Being vulnerable and opening up, that’s way harder.”

The LGBTQ+ advocate, who previously told Variety she identifies as pansexual, is open about her own sexuality, too. “I’ve always been an advocate for the queer community, and have done things to wave the flag, but actually, in the world that I live in, most of my friends are straight,” she says. “I’d never been to Pride before making this show. I’m not saying you have to go to Price to be a “good gay”, there’s no such thing as a good or bad gay, but I just felt that there was more that I could have done with my voice and my platform.”

And it’s likely we’ll be getting some more Delevingne docs in the future. She revealed to the BBC that she’s got lots of ideas for more shows. “I’s very much changed my life,” she says. “Now I’m happier than I’ve ever been.” Watch the trailer below. 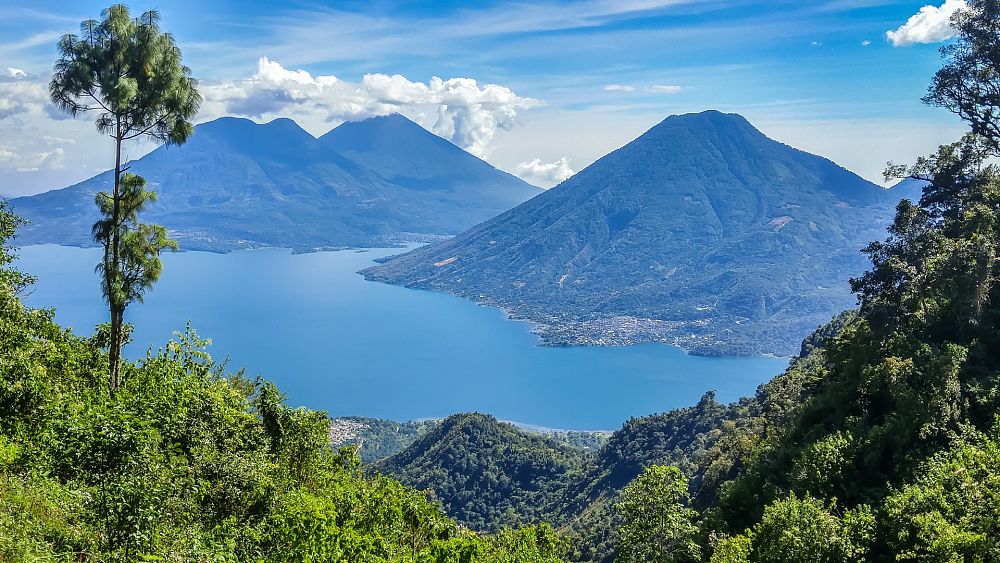 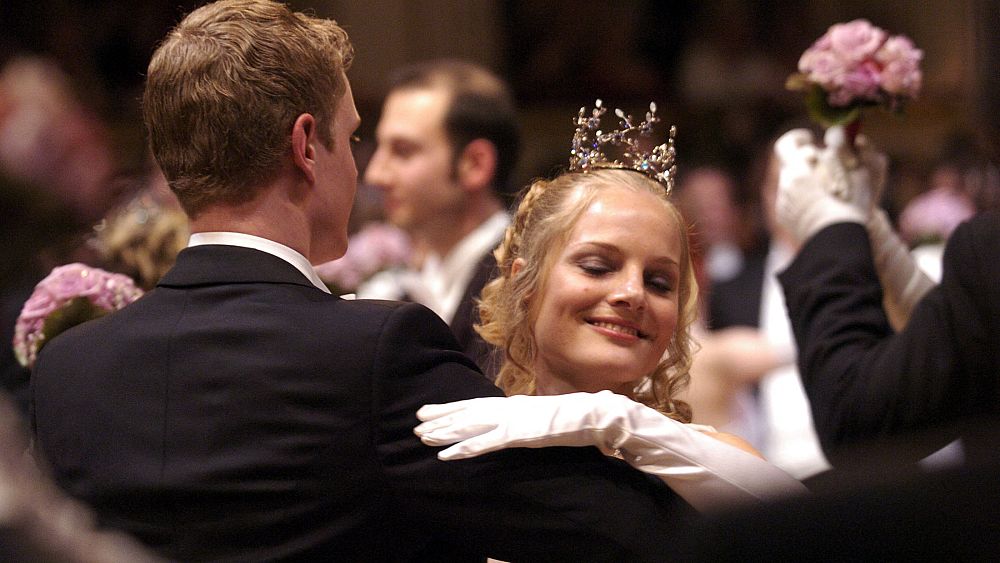 Austria in winter: Why Vienna’s sparkling ball season should be on every traveller’s bucket list 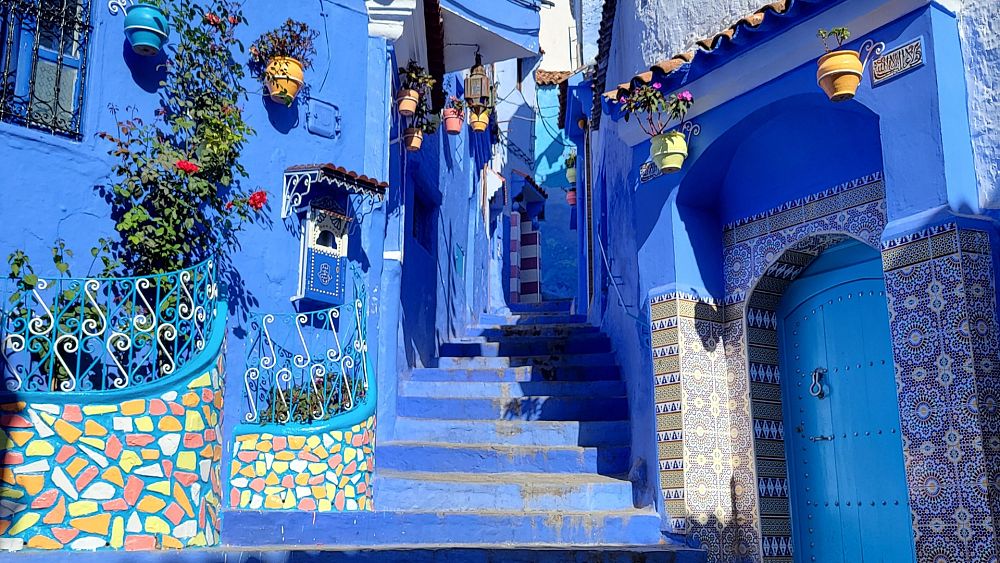 16 days from London to Morocco: All the places you can see on new rail adventure through Europe 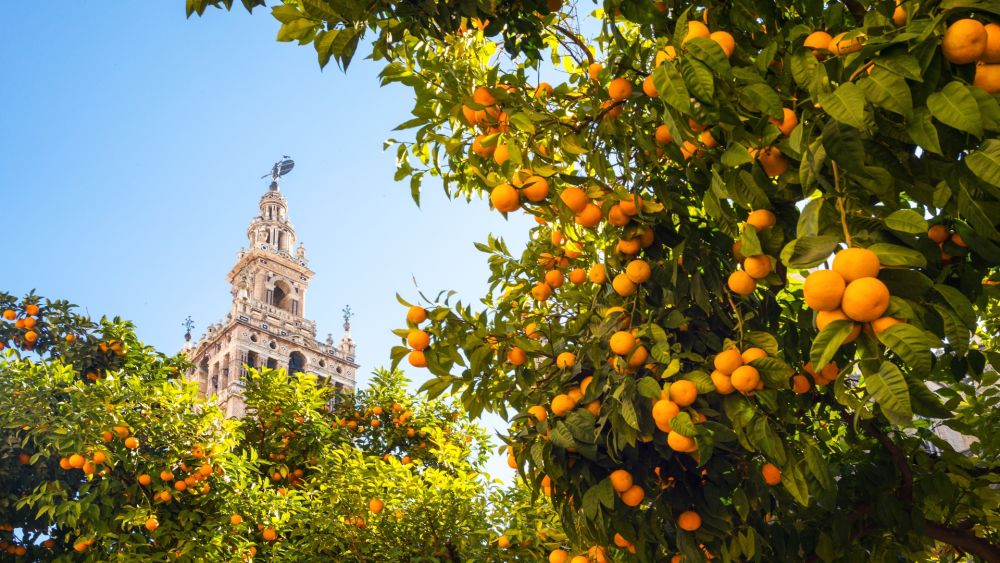 Visit Andalusia for a taste of southern Spain’s sun, sea and celebration 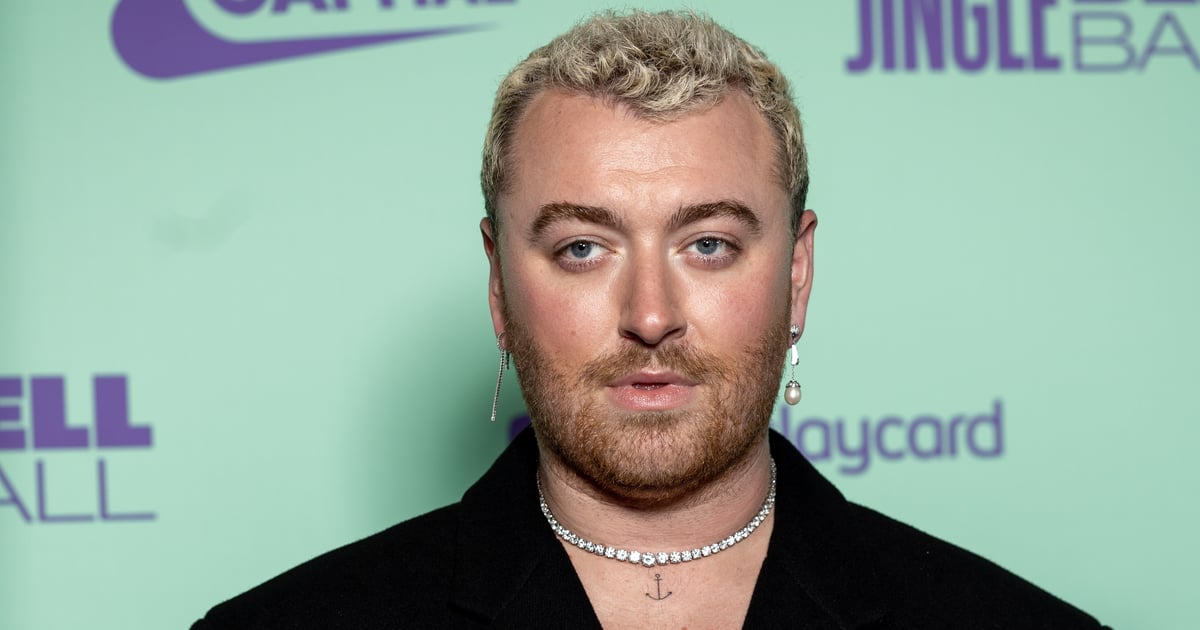 Sam Smith Was Abused in the Street After Changing Pronouns