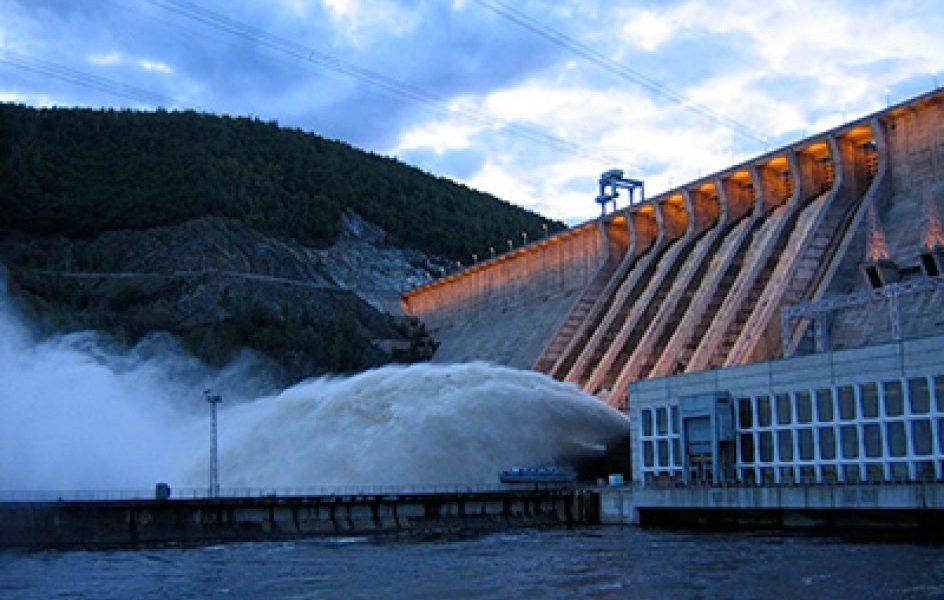 Pavel Grachev, ex-CEO of Russian gold company Polyus, has left the board of directors of the Russian hydroelectricity producer RusHydro on March 5 – together with another independent director Vyacheslav Pivovarov (he left the board on March 21).

Then, on March 24, Grachev also ceased to be a board member of the Russian electricity transporter Federal Grid Company of United Energy System (FGC UES).

Following that Grachev, who has served as the Polyus CEO since 2014, stepped down from his role to focus on his own business projects.

He has also resigned from the Polyus board of directors on April 12.

EU Reporter publishes articles from a variety of outside sources which express a wide range of viewpoints. The positions taken in these articles are not necessarily those of EU Reporter.