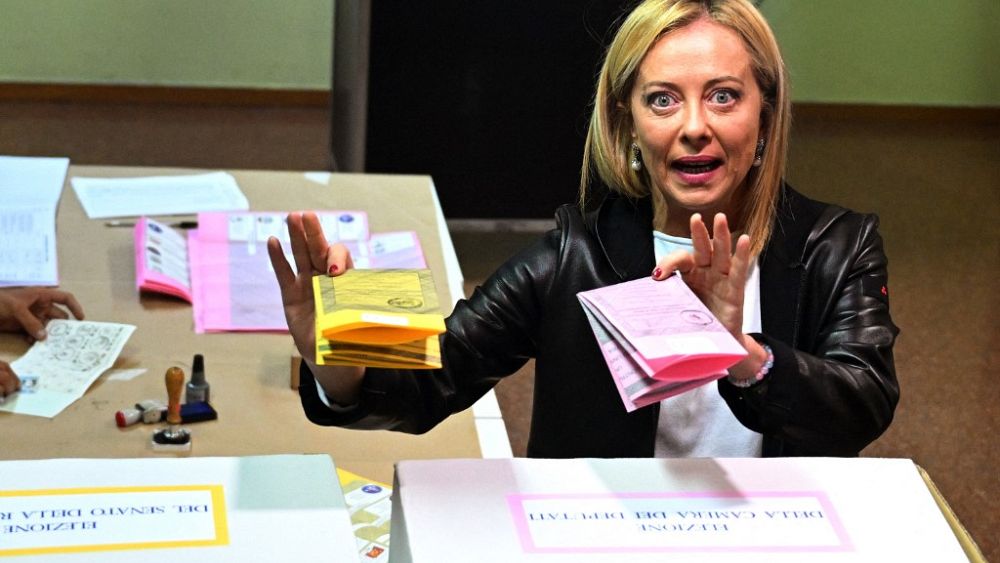 Here are the key takeaways from Italy’s snap general election that pitted the parties of Giorgia Meloni, Matteo Salvini and Silvio Berlusconi against a left-wing bloc dominated by the Democratic Party and the Five Star Movement.

As head of the biggest party (Brothers of Italy) in the winning right-wing coalition, Giorgia Meloni is poised to become Italy’s first woman PM.

In a highly patriarchal country whose leading political figures have overwhelmingly been male, Meloni’s victory represents a major break from the past.

In an interview before the election with Euronews, she stated that “it would be an honour for me to be the first to break this taboo in my country”.

She may have received a form of backing from former US Secretary of State Hillary Clinton, who said that women being elected to office represented a “step forward”.

But not everyone is convinced Meloni will be good for women’s rights.

Centre-left MP Lia Quartapelle, for instance, described her as a “token” figure for a macho right and noted how the Brothers of Italy manifesto makes sparing references to women and gender.

2. Italy will have its most right-wing government since WWII

If exit polls are accurate, Italy’s future government will consist of a coalition of the Meloni-led Brothers of Italy — a descendant of the Italian Social Movement, a neo-fascist party — as well as Matteo Salvini’s Northern League, which has an anti-immigrant and populist platform, and Silvio Berlusconi’s more moderate Go Italy (Forza Italia), whose politics align more with liberal conservatism.

For most of the post-war period, Italy was dominated by the now-defunct Christian Democracy, a big-tent, conservative and pro-American party that combined more right-wing and leftist factions. Following the ‘Bribesville’ scandal of the early 1990s, Italy’s party landscape changed radically, and Berlusconi emerged as a towering political figure who presided over multiple right-wing governments.

A short-lived populist government had also been formed in 2018 with the Northern League, but it also joined forces with the Five Star Movement, that mixed right and left-wing policies.

3. Voter turnout has been at historically low levels

Italy has always enjoyed high levels of political participation, and had a higher voter turnout than many of its European neighbours. In 1979, over 90% of the electorate came out to vote, and figures remained in the high 80s throughout the 1990s.

Yet in this election, only 64% of the eligible voting population cast their ballot. The 2018 general election had also seen 73%, and voter turnout has been declining for over a decade.

Why is this the case? Voter disaffection and fatigue are on the rise, as well as the volatile and ever-changing party landscape, and the fact that this election campaign kicked off in August – violating the sacred vacanze estive (summer holidays).

4. A poor showing for the centre-left

In the months leading up to the election, the centre-left’s biggest force — the Enrico Letta-led Democratic Party — had been polling comfortably above 20%, and was even head-to-head with Brothers of Italy in the race to be the country’s biggest party.

But exit polls suggest that it obtained 19%, thus potentially not even reaching the 20% threshold.

The centre-left coalition is far being the right-wing bloc, and its prospects were hampered when an attempted coalition with the centrist party, Action, fell through after five days.

The populist Five Star Movement, led by former PM Giuseppe Conte, is estimated to have received 13.5-17.5% of votes, which may be slightly more than what the opinion polls had suggested, but which is a significantly smaller figure than what it had achieved in 2018 (32.7%). The party itself was also affected by internal splits, after former leader Luigi di Maio jumped ship and joined forces with the centre-left coalition, forming his own party, Civic Commitment.

5. Is this Berlusconi’s comeback?

Longtime former PM Silvio Berlusconi may no longer be an important stand-alone figure in the election – after all, his party is a mere shell of what was once Italy’s biggest political force and has seen some of its most devoted members – like former minister Mara Carfagna – jump ship.

But Berlusconi’s support to the right-wing coalition is indispensable to ensure it has a majority of seats, and as such the controversial ex-premier could still exert significant influence. 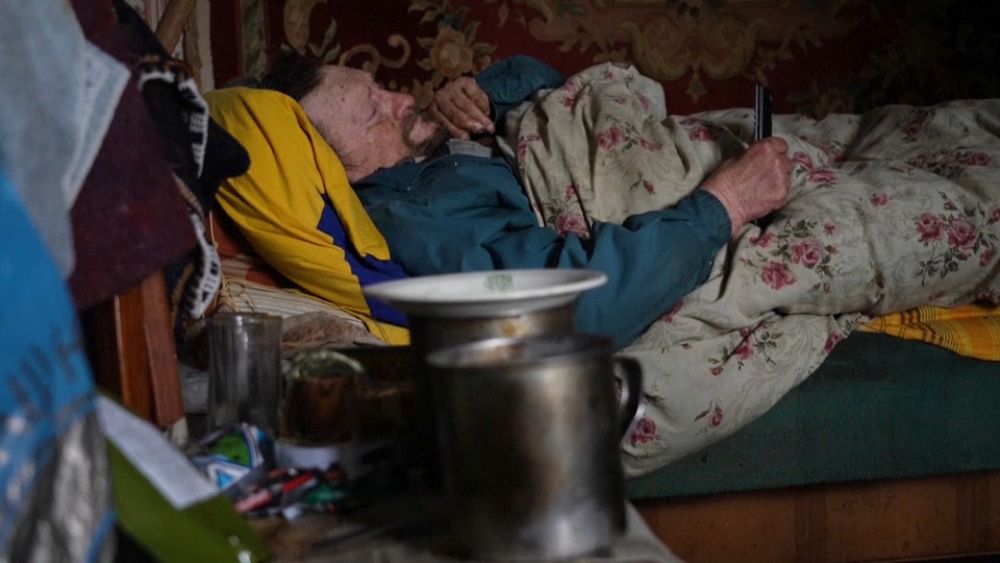 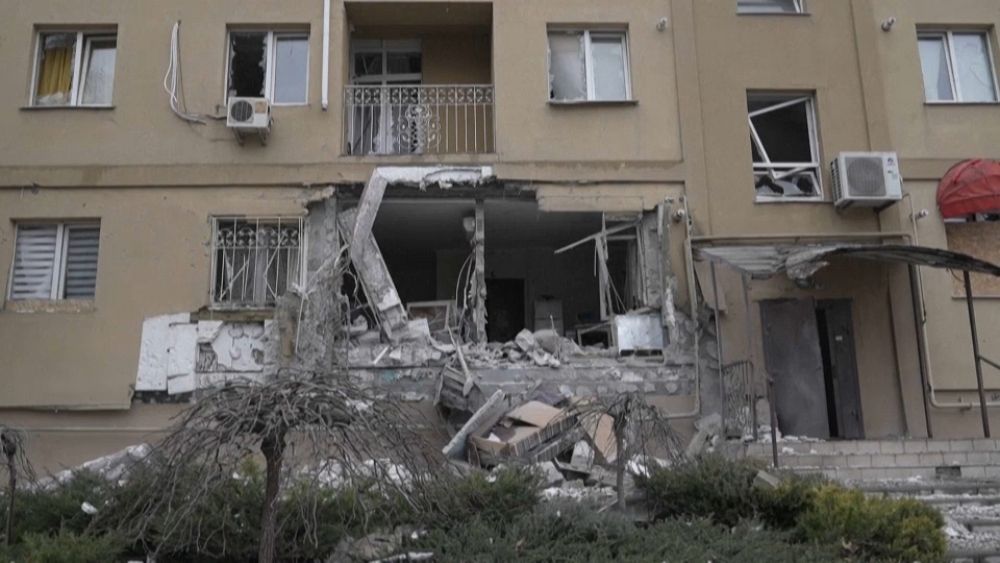 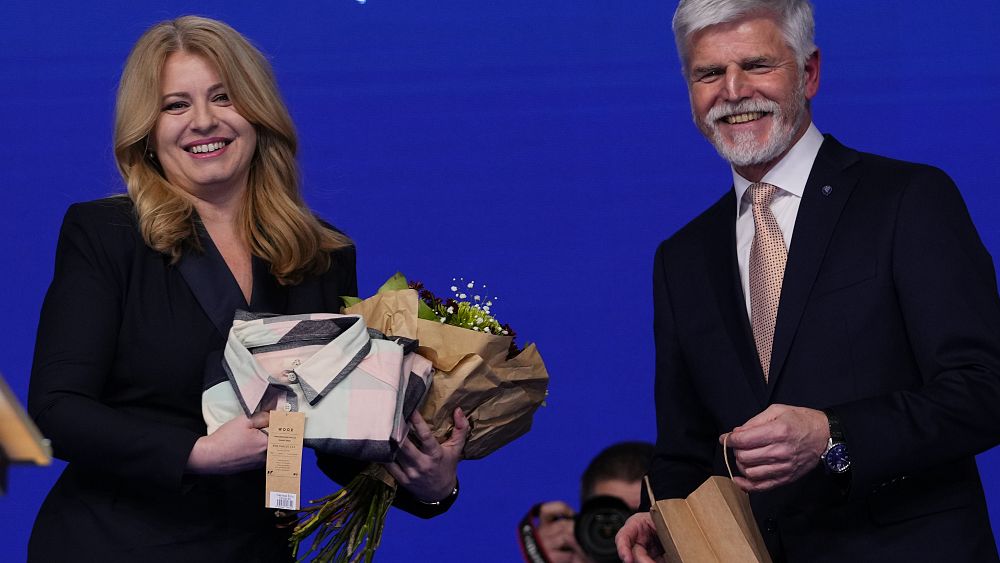 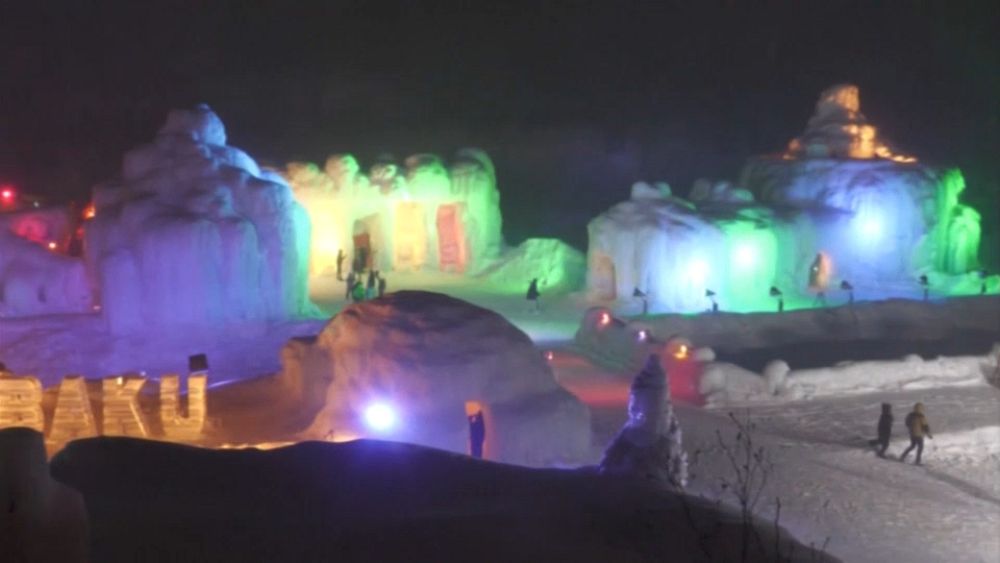 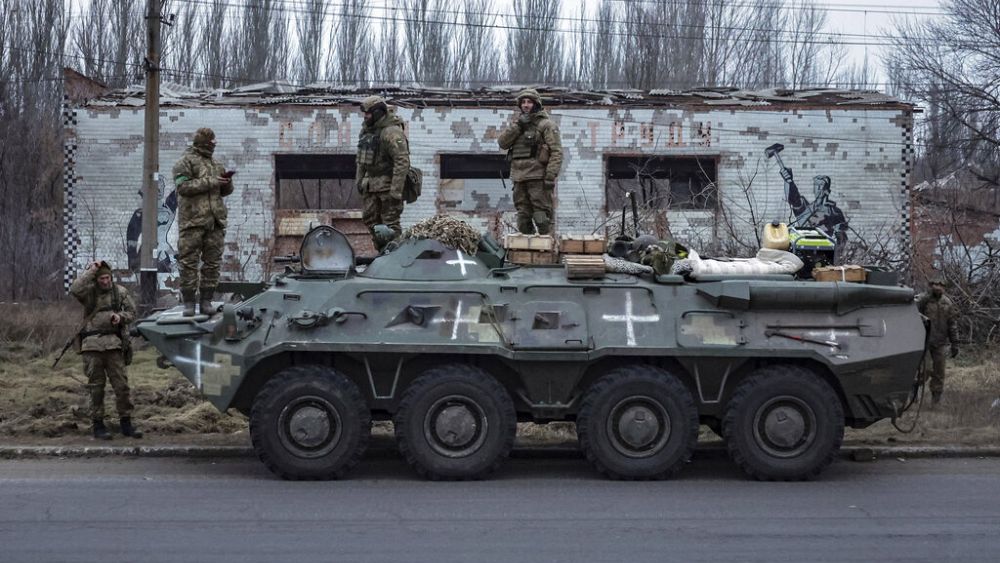