It’s Not Discrimination, Even When The Government Claims Otherwise – OpEd – Eurasia Review

Unjust discrimination can be costly for businesses and the broader economy. Businesses that refuse to hire applicants based on traits like sex and race limit society’s ability to harness human capital to produce innovations. Economies perform best when labor and capital are efficiently allocated to the right sectors.

Hence, societies that penalize people for innate characteristics will see less-than-ideal economic results. But as we will observe later, programs to increase the involvement of women in science and entrepreneurship are disappointing due to sex differences in personality.

Governments are promoting female inclusion in the labor force as an economic strategy. Across the globe, laws that restrict female employment are being rescinded. Recently, Benin lifted restrictions on female employmentin construction to allow women to perform a wider variety of tasks. Removing obstacles to female employment enables society to benefit from the productivity of women.

Employing women introduces an opportunity for corporations to unleash untapped creative potential and enrich society with women’s ingenuity. Increasing the participation of women in the labor force is likely to deliver greater gains for developing countries with lower levels of female employment. Economists estimatethat expanding female employment in India could spur economic growth by 2.4 percent.

This might seem like a small figure, but this growth could result in considerable gains for some constituents. Apart from economic growth, female empowerment is linked to positive social outcomes. Research shows that in Africa, agricultural output would increase by 20 percent if women had equal access to agricultural inputs. Moreover, observing that women invest a higher proportion of their earnings in family and community matters, including them in the labor force would put a dent in poverty rates.

Furthermore, because women are primarily responsible for domestic affairs, female employment has a direct impact on child welfare. One landmark study from Brazil revealed that children’s chances surviving increased by 20 percent when mothers controlled household income. Conversely, employing females also equips them with the knowledge to become innovators and solve understudied problems affecting women. In a recent study, Rem Koning found that patents filed by all-female teams were over 35 percent more likely to pursue inventions that focus on women’s health.

Liberated women make an immense contribution to society. Yet policies to intensify their participation in science and entrepreneurship could be unfruitful due to personality differences. The American governmentand corporations like Google and Microsoft sponsor programs to increase the involvement of women in science and technology. Nevertheless, women are still underrepresented in these fields. Google grudgingly admits in a recent report that there has been little progress for women in its workforce.

However, based on the findings of studies exploring the underrepresentation of women in science and technology, Google’s conclusion is unsurprising. Several studies argue that gender disparities in science are a consequence of personality differences. In contrast to women, men prefer to work with things rather than people and enjoy abstract thinking. Studies even posit that there are more men than women working in computer science because men are more interested in the field.

Further, although some think that institutions discriminate against women, the evidence argues that hiring favors them. It is obvious that the paucity of women in some professions stems from personality differences and cannot be ameliorated by social engineering. Even rates of scientific invention are influenced by personality differences. The confidence of a man is less likely to be shattered due to rejection, so as a result, they are less willing to quit after failure. A 2021 study published by the Academy of Management Proceedings informs readers that disparities in patenting are attributable to the resilience of men, who eschew quitting.

Similarly, the gender gap in entrepreneurship is a function of personality differences. The success of women like Estée Lauder and Melanie Perkins demonstrates that women can be as exceptional as men or even better, but the profile of the average woman is more relevant than the accomplishments of outliers. On average, men have higher entrepreneurial intentions than women, are more entrepreneurial, and start larger and more durable businesses.

Research often finds that women are not as overconfident and risk tolerant as men; therefore, women are less entrepreneurial on average, considering that entrepreneurship correlates with these traits. It should concern policy makers that despite billions spent on female entrepreneurship projects, women are yet to create companies like Amazon, Google, and Netflix.

A possible explanation could be that because men are more likely to disrupt dominant cultural values to become entrepreneurs, they are likelier to launch more revolutionary companies. Additionally, women tend to be more motivated by social goals than economic value creation, so they might be less inclined to establish financial behemoths than men, since that is not their goal.

Policy makers and entrepreneurs are armed with studies that refute the argument that the underrepresentation of women in some professions is an outcome of discrimination, so financing programs to increase the representation of women is useless. Empowering women is a laudable goal, but initiatives to boost women’s participation in science and entrepreneurship are wasting resources, since it’s evident that women are less represented in some sectors because their goals and interests differ from men’s.

*About the author: Lipton Matthews is a researcher, business analyst, and contributor to Merion West, The Federalist, American Thinker, Intellectual Takeout, mises.org, and Imaginative Conservative. Visit his YouTube channel, with numerous interviews with a variety of scholars, here. He may be contacted at [email protected] or on Twitter (@matthewslipton).

Source: This article was published by the MISES Institute 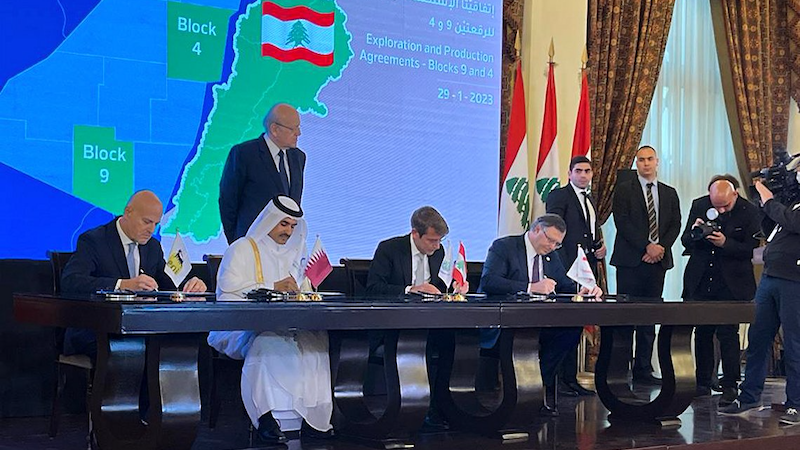